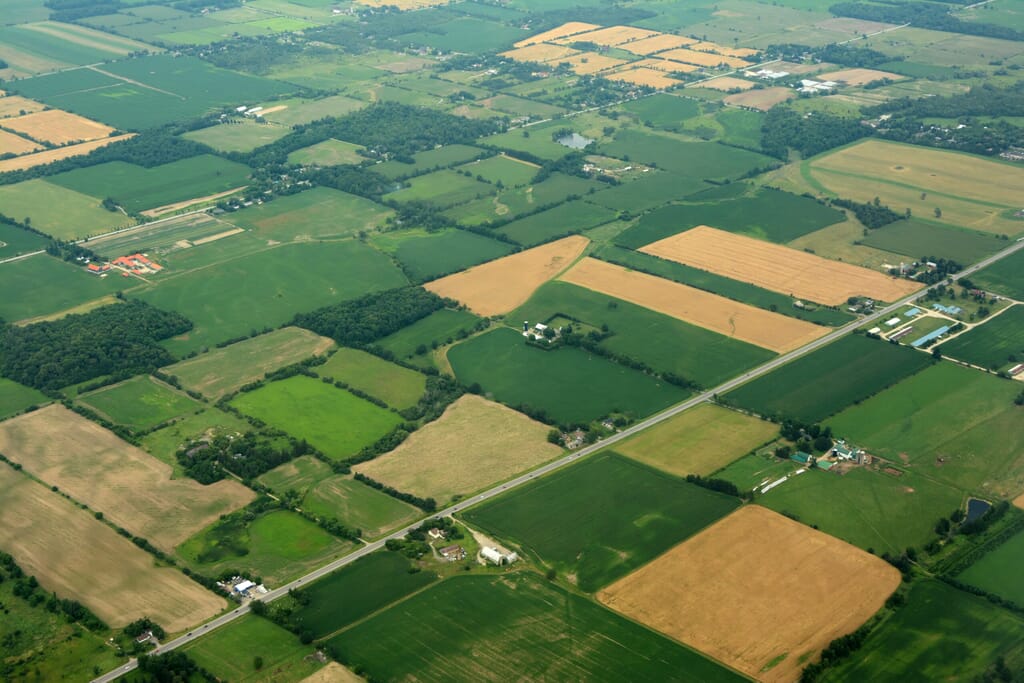 Our views on the British Energy Security Strategy

It can feel like Groundhog Day sometimes when it comes to renewable energy policy. It is widely accepted that we need renewable energy generation for both security of supply and to achieve the UK Governments legally binding target to reach net zero emissions by 2050. In 2017 the Ørsted Green Energy Barometer was the largest survey of attitudes towards green energy ever conducted and this showed that there was more support for increasing the supply of solar energy than for any other technology. However, the industry still faces significant challenges in securing timely and supportive planning decisions when it comes to almost any solar project of a meaningful scale.

Against this backdrop the renewable energy industry waited eagerly to see what the much-anticipated British Energy Security Strategy (‘The Strategy’) would include and crucially how it would provide clear policy direction to aid the delivery of renewable projects and assist in factoring appropriate weight in favour of renewables when it comes to decision making.

The Strategy is clear in that it stresses the need to accelerate the transition from fossil fuel dependency, going further and faster. At the core of this is renewable energy generation for which the Government expects to see a 500% increase in solar by 2035.

Ground mounted solar is one of the key technologies supported and the Strategy proposes to further ‘strengthen policy in favour of development on non-protected land’. Disappointingly ‘non-protected land’ isn’t defined. It seems probable there will be similarities between that term and Footnote 7 of the National Planning Policy Framework (NPPF) provides a sound basis for this, without clarity it is left to decision makers to interpret what might be considered to be ‘protected land’. Or perhaps more likely, attach limited or no weight to the Strategy in lieu of that future clarity.

The Strategy specifically supports ‘solar that is co-located with other functions (e.g. agriculture, onshore wind generation, or storage) to maximise the efficiency of land use.’. This is something we already seek to deliver on all our solar sites with opportunities for energy storage and agricultural co-use designed in wherever suitable. However, it may present an opportunity for more innovative approaches such as agri-voltaics which seek to maintain food production, increase renewable energy production and reduce water consumption — all within the same site. We also believe that the development of ground mounted solar farms presents an extraordinary opportunity to promote Biodiversity Net Gain and on the right sites, with the right conditions, we will routinely create opportunities to far exceed BNG targets. We don’t have to do that. But we want to. If that opportunity were reflected in emerging policy, and formally given weight in the decision making process, that can only be a good thing.

The headline for solar development is that The Strategy identifies that 70GW of solar will be required by 2035,  which is an additional 56GW from today.  If these were all ground mounted solar projects then we would be looking at approximately 79,318 hectares of land within which to accommodate this. This could require less than 0.5% of the UKs 17 million hectares of farmland land. All of which can be readily and efficiently returned to an agricultural use in the future.

The direction of travel for policy when it comes to renewable energy projects is encouraging. However, the speed, and lack of clarity and certainty is less so. The planned further consultation ‘on amending planning rules to strengthen policy in favour of development on non-protected land, while ensuring communities continue to have a say and environmental protections remain in place’ will be very important. We hope to have the opportunity to engage in that consultation process very soon. And, importantly, see a timeline for its conclusion that doesn’t extend too far into the future

What do we think it might cover? It could include a requirement for local authorities to identify opportunity areas for solar, beyond the existing encouragement for them to ‘consider’ doing that in Paragraph 155 of the NPPF. We would support that, but recognise it would take considerable time for any such policies to be prepared, consulted on through the local plans process, and eventually adopted. It is vitally important that any moves in that direction include engagement with industry to ensure that technical and viability requirements so identified sites will work in practice.

What we really need in the immediate term is to see is bold wording similar to that which was previously proposed in the draft version of Future Wales: the national plan 2040. This sought to identify that within broad areas of opportunity for solar there was not only an acceptance of the principle of renewable energy but an acceptance of landscape change. However, seeing that The Strategy seeks to encourage the use of previously developed or lower value land (definition pending….) for large scale solar projects, such an approach feels unlikely from this government.

Overall, the message is broadly positive for solar and that is a great start. The Prime Ministers Foreword states ‘..we’re going to take advantage of Britain’s inexhaustible resources of wind and – yes – sunshine.’   But what we need is policy we can rely on which cuts through the view we hear most regularly when at public exhibitions and through the planning process: that people understand the benefits and value of solar energy, and that we need it and want to see it happen – but not in that particular location/near them.

Until the fine detail is worked up and published the Strategy disappointingly seems to play directly into this narrative and doesn’t accelerate us towards net zero, which is unquestionably necessary as a matter of urgency. Innova, and our industry colleagues, eagerly await the opportunity to engage on the forthcoming consultation.