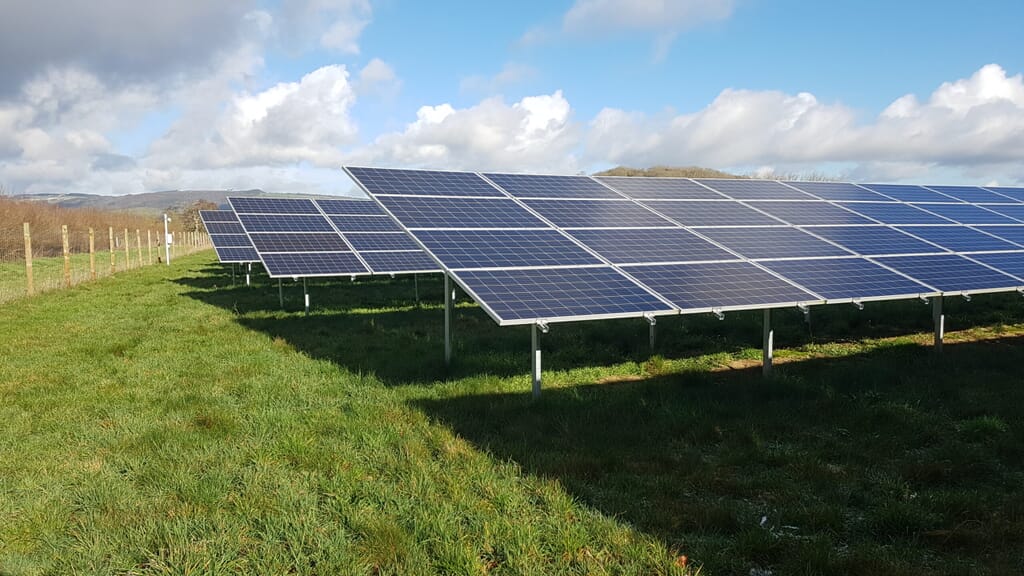 Want to reduce your energy bills and help reduce emissions at the same time….?

There are many businesses claiming to be purchasing renewable energy through green supply deals and contributing to Britain’s net zero targets.  But if you scratch beneath the surface of many of these claims it becomes apparent that nothing is being done to add new renewable energy onto the system and curb emissions.

With a significant amount of the UK’s electricity production still coming from fossil fuels, other than reducing consumption, the one way to contribute to net zero through electricity consumption is to help add new renewable generation onto the system.  New KWhs of renewable generation lowers the amount of fossil fuel generation required and therefore really does reduce the level of emissions being released into the atmosphere.

The great news is that for businesses who do want to make a real difference, it’s never been easier. In many cases, developers and investors in renewable projects need to have customers on board.

And with the rising costs of gas and electricity it can make great financial sense for a customer, as well being the right thing to do from a broader social and environmental perspective.  And customers don’t even need to do anything out of the ordinary or interrupt their focus on running their businesses.

So why now?  What’s changed?

Simple renewable tariffs may have seemed like the only option a year or two ago but the landscape is changing in many respects:

So, for the first time, medium and large consumers of electricity can really make a difference in helping to bring new renewable electricity to bear whilst stabilising their own electricity costs at a far lower rate than they will currently be paying.

All this can be achieved by purchasing power directly from a renewable generator through a private wire.

How does it work?

Your overall consumption of electricity will not change. However you’ll now receive less from the grid as some of this has been replaced by electricity you’ll receive directly from the renewable generator.

The renewable generator will need to be paid for the power they provide you, …..but here’s the thing…..

because that electricity is being supplied behind the meter, you won’t get charged the non-energy grid and policy charges which are levied on electricity delivered by energy suppliers.  And the price required by a renewable energy generator is lower than the current wholesale price of power.

So the overall cost of your energy will be lower and stabilized and you’ll be receiving electricity directly from a clean energy source which you’ve helped to bring on board.

So where’s the catch?

As with all brilliant ideas, there are a few things which need to align to make this work.

Firstly, the renewable generator will need to be able to develop land close to your premises and the local DNO will need to give permission.

Secondly, the renewable generator will require a long term agreement at a stable price to provide a return on its investment.

In the current environment a stable price doesn’t sound like a bad thing, but you will need to make sure that its at a level that works for you given your future plans and your expectation of future energy price.

If you’re interested in making a long-term commitment to purchasing low cost, clean energy to help our clients develop the renewable electricity generators which will power the future, we’d love to have you on board.  Get in touch and our team can work with you to let you know what can be achieved on your sites.